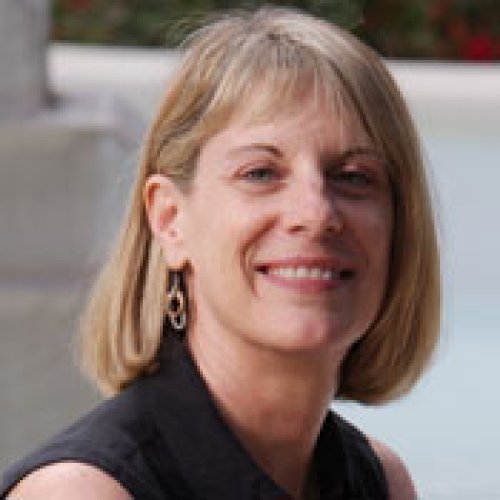 Starr is a specialist on Mexico and Latin America more broadly, and has done significant work on the politics of trade and finance.
Expertise:
Politics
Research and Practice Areas:
Persuasion and Politics
Center Affiliation:
Center on Public Diplomacy

Pamela Starr is a professor of the practice of international relations and public diplomacy, a senior advisor at Monarch Global Strategies, and a global fellow at the Mexico Institute of the Woodrow Wilson International Center for Scholars.

Prior to USC, Starr was the senior analyst responsible for Mexico at the Eurasia Group, one of the world's leading global political risk advisory and consulting firms, and a professor at the Instituto Tecnológico Autónomo de México (ITAM) in Mexico City.

Starr has briefed American and Mexican officials on the bilateral relationship, including former U.S. Secretary of State Hillary Clinton, former Mexican Foreign Minister Jose Antonio Meade, as well as ambassadors, diplomats, intelligence officials, legislators, and staffers from both countries. She has testified before the U.S. Congress and is an active speaker and author.

Starr has been quoted in over 50 newspapers, news magazines, and wire services in the United States, Mexico, Canada, Europe, and Asia including The New York Times, Wall Street Journal, Washington Post, and the Financial Times. She has opinion articles in over a dozen outlets.

“A Pivotal Election for AMLO and his Fourth Transformation” (2021, Mexico Institute)

The U.S.-Mexico Border: The Way Forward