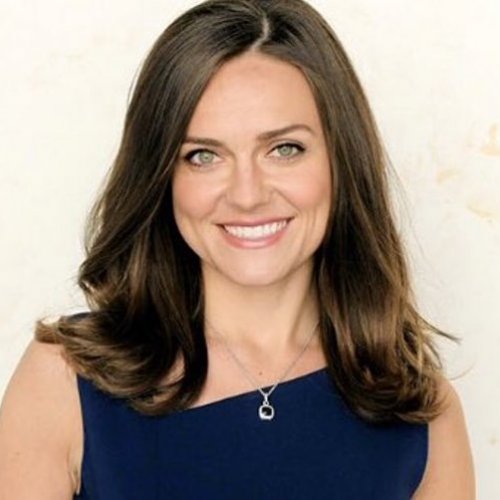 Natalie Brunell is an investigative journalist and senior correspondent at Spectrum News. She is also the host and creator of the Career Stories podcast, which was recently nominated for a National Arts & Entertainment Journalism Award. Prior to joining Spectrum, Brunell contributed to ABC News as a national correspondent based out of Los Angeles. Her work garnered her an Emmy Award for breaking news coverage and an Emmy nomination for investigative reporting.

Brunell’s background includes reporting for the top-rated news team at KCRA-TV in Sacramento, investigative reporting and anchoring for KESQ-TV in Palm Springs, and multimedia producing for CNN and Reuters TV in Los Angeles.

Brunell holds a Master’s of Science in Journalism degree from Northwestern University. She was born in Lodz, Poland and immigrated to the U.S. with her family when she was five years old.