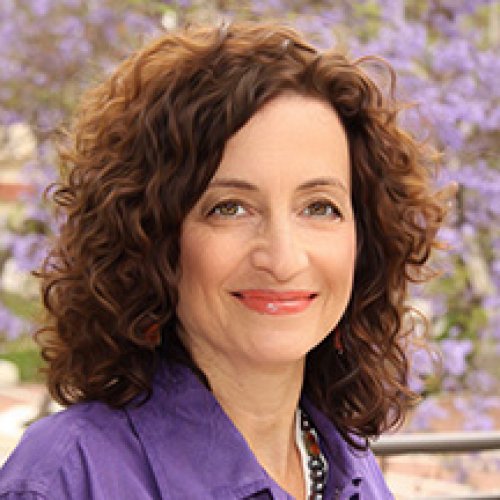 Michelle Levander is the founding director of the Center for Health Journalism at USC Annenberg and editor-in-chief of CenterforHealthJournalism.org. The Center, which she launched in 2004, partners with journalists and their newsrooms to support ambitious reporting on health policy and health conditions in underserved communities. The Center’s Fellowships have educated more than 900 journalists nationwide whose Center projects have won journalism’s highest honors, changed laws and invigorated community discussions across the country. Under her leadership, the Center launched an interdisciplinary online community of practice that reaches tens of thousands monthly; the Health Matters Webinar series; reporting collaboratives; and a community engagement journalism initiative. The Columbia Journalism Review called the Center’s reporting partnerships “a unique collaborative effort” and “refreshing in this era of quick hits and the endless march to capture audience attention faster than the next guy.” She also co-founded and served for a decade as editor and publisher of Boyle Heights Beat, a bilingual youth-led community news initiative in an immigrant neighborhood of L.A.

Levander teaches a graduate class in health journalism. She previously worked for more than 15 years as a reporter and editor in New York, California, and Hong Kong. She has received awards from the Overseas Press Club of America (Best Reporting in Latin America), the InterAmerican Press Association and the Society of Professional Journalists L.A. (Distinguished New Media). As a former Inter American Press Association fellow, she spent a year in Mexico, studying at El Colegio de Mexico and researching migrant culture from rural Mexico. She has a bachelor’s degree in history and literature from the University of California, Berkeley and a master’s degree in journalism from Columbia University. Levander is a founding member of USC’s Community Health Equity Solutions.

When not teaching or mentoring journalists, she can often be found jogging or hiking with her twin sons.