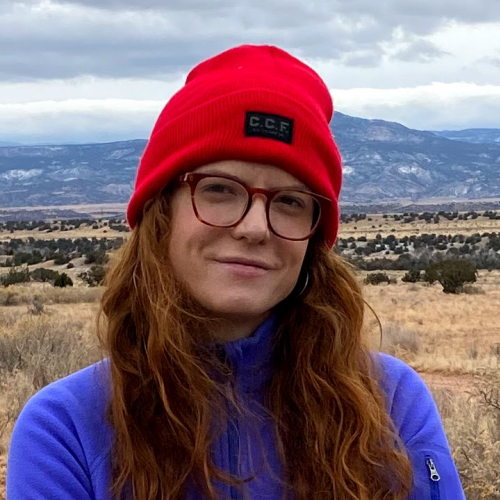 Melissa Batchelor Warnke is a writer living in Los Angeles. Her work is focused on gender, power and pop culture.

Melissa studied political theory and Africana studies at the University of Virginia; earned a master's degree in investigative reporting from UC Berkeley, which she attended on a Dean’s Merit fellowship and where she received the Randy Shilts Memorial Award for Exceptional Reporting; and was a Fulbright scholar in Rwanda.