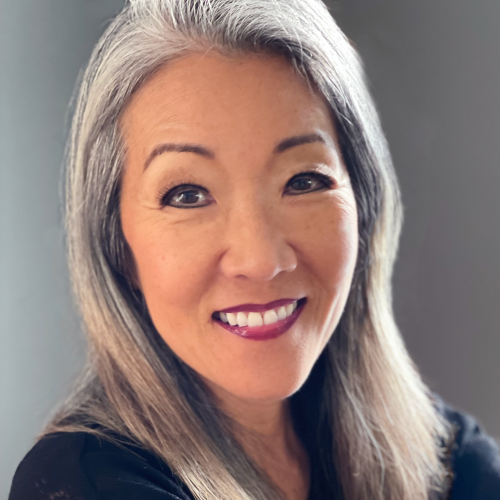 May Lee is an award-winning broadcast journalist/host who has been both a US based and international anchor, host, correspondent and producer. At the start of 2020, Lee’s production company, launched “The May Lee Show”, a vodcast (video-podcast) focused on Asian and Asian American issues and stories. She has since become a prominent voice in the effort to combat anti-Asian hate that exploded due to COVID-19. In July 2021, she was named one of Forbes 50 Over 50 women leading the way in impact. Along with her media projects, Lee is also an adjunct instructor at USC Annenberg School of Communication and Journalism. In 2021, she developed a new course, “Evolution of Asian Americans and the Media” to fill the educational gap when it comes to Asian American history. Lee also created a new student led media platform, “elevASIAN”, to give young journalists an outlet to feature AAPI stories and issues.

Lee’s international experience as a journalist began in 1992 at Japan’s NHK network. From 1995 to 1999, Lee was with CNN as the Tokyo Correspondent and then the main anchor for CNN International in Hong Kong. In 2000, she joined the dynamic new women’s network, Oxygen Media, founded by Oprah Winfrey as one of its main talk show hosts. She headed back to Asia in 2004 to join CNBC Asia in Singapore as the primary anchor. Lee is a graduate of Mills College in Oakland, CA where she attained her BA in communications. Lee is the author of May Lee Live and In Person: It All Begins With Passion, published by John Wiley & Sons and Random House Korea. Her latest book published by Cognella, Inc., So You Want To Be On Air? A Guide to Anchoring, Hosting and Voice-overs, is based on her original, broadcasting workshops she developed at Annenberg.