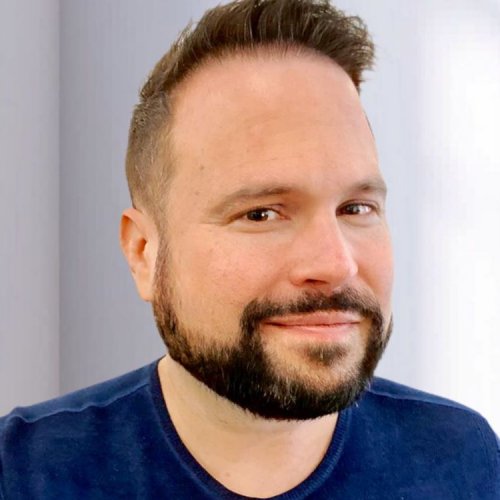 For 20 years, Marc Ambinder has told true and complex stories about the world, revealed some of its deeper secrets, and has taught thousands of others how to do the same. He has managed teams of reporters, consultants and students, and has co-created several innovative digital news products. As a reporter, Ambinder held positions at the zenith of journalism (ABC News, CBS News, the Atlantic). He has collaborated with industry (Disney/ABC, Facebook, Palantir) and has made excursions into academia (Penn, USC). An SME on national security, American politics, elections and government, corporate communications, digital and cybersecurity and nuclear policy, he is at present the counter-disinformation lead for USC’s Election Cybersecurity initiative.