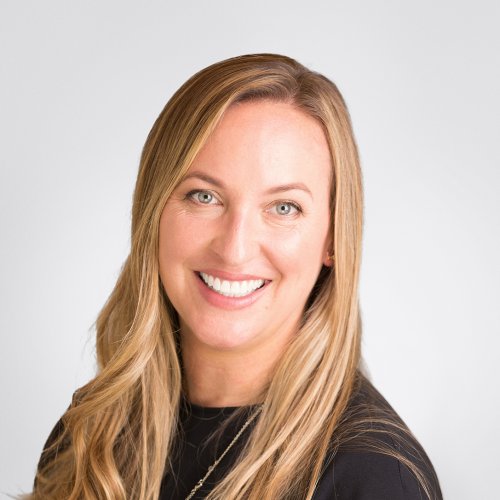 Kim Getty is at the helm of Deutsch Los Angeles, one of the nation’s leading creative shops. As CEO, she leads a team of world-class creative thinkers who help businesses thrive. Since joining Deutsch in 2003, she’s helped build the company into what Fast Company has recognized as one of the industry’s most innovative agencies and landed Deutsch top spots on the Ad Age Agency A-List numerous times. During her tenure, Kim has driven the development of new practice areas and spearheaded breakthrough campaigns for its clients including Taco Bell, H&R Block, Patagonia, Mattel, Georgia-Pacific, Nintendo, Dr Pepper, Snapple, 7-Eleven, among others.

Kim is an advocate for inclusion and diversity in the marketing industry and has spoken at leading conferences such as Cannes and Advertising Week on the role advertising plays in gender equality. She’s been a force at driving the conversation on media’s impact on gender bias and has been frequently featured in Fast Company, Adweek, Los Angeles Magazine, Ad Age, among many others, and was named to Adweek’s 2019 Trailblazer list for her work in this space. In 2018, she was honored by She Runs It as one of the top Working Mothers of the Year.

Committed to nurturing young talent, Kim serves on the faculty at USC’s Annenberg School and also sits on the Board of Directors for ADCOLOR, The Paley Center for Media and The Grady College at the University of Georgia. She’s passionate about creating change in our industry and has been recognized as one of the most powerful women in advertising by Business Insider, a top LA executive by the Los Angeles Business Journal and has earned the American Advertising Federation’s Mosaic Award for Industry Career Achievement. Kim is a proud mother of two daughters, a struggling surfer and an SF native turned Angeleno.