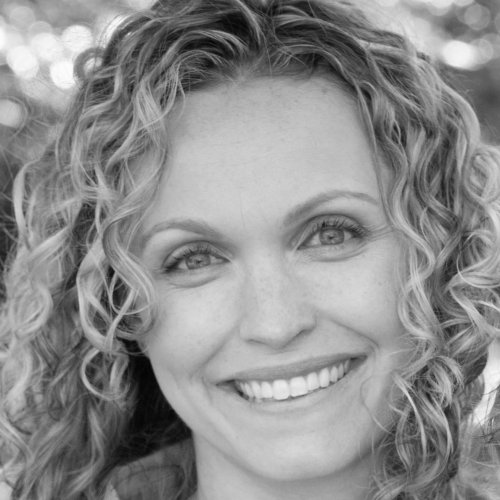 Kate Gammon is a freelance science journalist with bylines in The Atlantic, The New York Times, Esquire and The New York Times. She holds a degree in anthropology and environmental studies from Princeton University and a master’s degree in science writing from the Massachusetts Institute of Technology. Her story on the dark underbelly of scientific samples of amber from Burma was included as a notable work from the Best Science and Nature Writing of 2019. She also won an award for her investigation into the ecological recovery of Joshua Tree National Park after the government shutdown. She has been awarded fellowships by the Society of Environmental Journalists, the National Association of Science Writers, and Columbia University’s Dart Center for Trauma and Journalism.