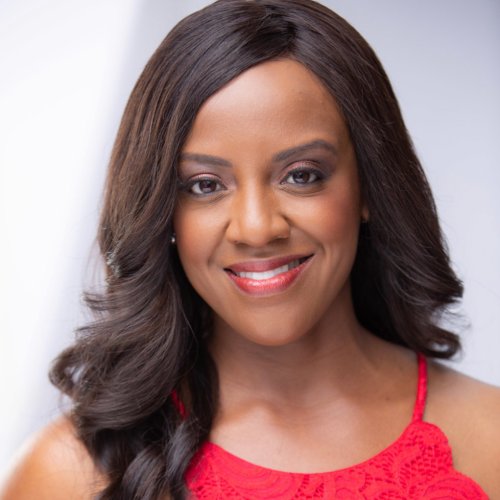 Kandiss Crone is a General Assignment Reporter for CBS2/KCAL9 in Los Angeles. She’s also worked as an anchor/producer/MMJ in various markets across the country. A native of southern California and proud Trojan, she graduated from Oxnard High School and later earned her bachelor’s degree in broadcast journalism from USC Annenberg. In addition to reporting, she's also an adjunct instructor at USC Annenberg and has also served as a Media Center writing coach.