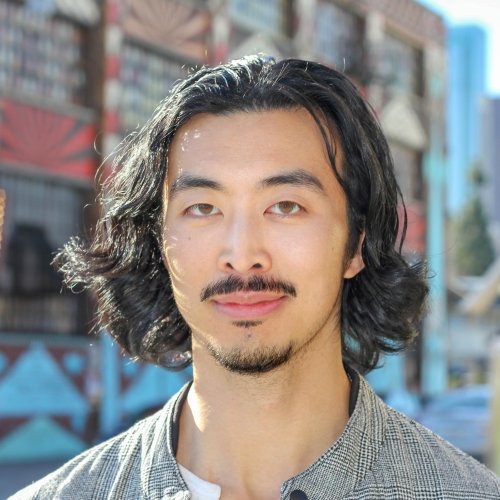 Justin R. Ching is a Forbes 30 Under 30 award-winning independent filmmaker. He is currently producing a documentary feature with Michel Gondry’s Partizan Entertainment. Most recently, he worked on Netflix’s upcoming series “Heist.”

Previously, Ching directed episodes for Amazon’s “Ritual” and Complex’s “Sole Origins.” Prior to this, he was a network Supervising Producer at 21st Century Fox. Ching began his career in primetime television at the Walt Disney Company before moving to YouTube Originals, where he helped develop the network’s inaugural slate of programming with VICE, Awesomeness TV, and Jay-Z’s Life + Times.

In 2018, the Asian American Journalists Association named him to their annual list of inspirational figures.