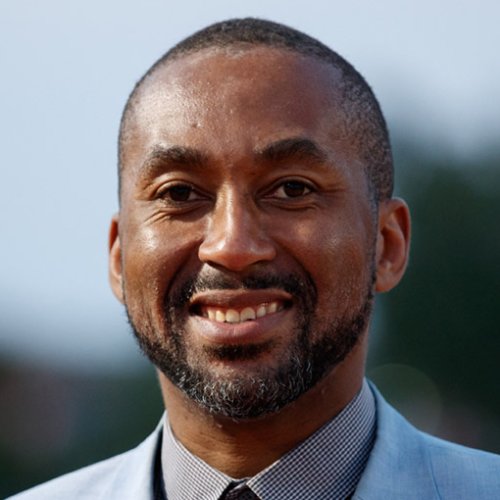 John W. Davis is a multimedia journalist and adjunct instructor at the USC Annenberg.

Currently based in Los Angeles, he has worked on-air in local television markets as a multimedia journalist/news reporter in Orlando, Florida, and Fort Wayne, Indiana.

Most recently, he has worked as sports reporter and a community-based journalist covering public health, racial justice, homelessness, development, and gentrification in South Los Angeles and Inglewood. He has also spent several years covering the Los Angeles Sparks and the WNBA as a reporter and podcast host.