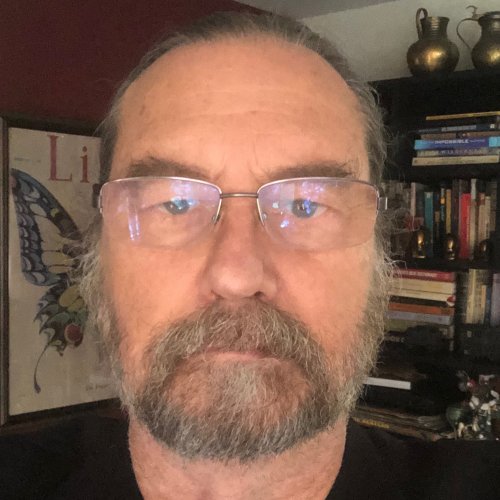 Jeffrey Blish began his career in marketing research, testing commercials for a living. He soon decided that developing advertising would be more fun than testing it. So, he switched to the agency side of the business, starting with the Los Angeles office of McCann-Erickson, where he worked on brands like Hilton Hotels and Century 21. While there, he became interested in a new approach to advertising research called Account Planning. That interest brought him to TBWA\Chiat\ Day, the only agency practicing the discipline in the U.S. at that time. That move turned into 13 years at the agency building brands like Nissan, Infiniti, NutraSweet and Eveready.

In 1997, Jeffrey joined a fledgling office of a New York agency called Deutsch. He led the Account Planning function at Deutsch as that agency went from 10-person shop to one of the largest on the West Coast by winning accounts like Mitsubishi Motors, DirecTV, Taco Bell, Volkswagen, Dr Pepper and Target. He retired from Deutsch after 22 years with that agency.

During his career, Jeffrey has also managed to stay married and raise three children, to more or less success depending on whom you ask.