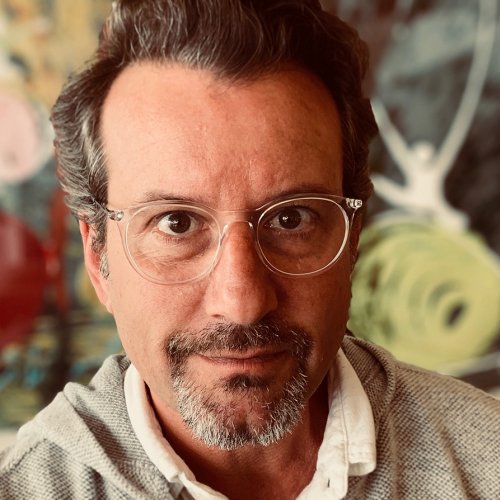 A graduate of Tufts University and USC’s Cinematic Arts master’s program, David Measer is a documentary filmmaker turned advertising strategic planner. He brings an anthropological approach to human behavior, an emphasis on storytelling, and a critical eye for contemporary culture to the changing advertising medium. Over the course of his 20-year career, he has been the strategic force behind some of advertising’s most iconic and longest-running campaigns, including the launch of MINI in the United States, Apple’s iPod “Silhouettes” campaign, Jack in the Box’s “Jack” campaign, Kia Soul’s “Hamsters” campaigns, Honda Dealers of Southern California’s “Helpful” campaign, and Farmers Insurance “University of Farmers” campaign. He is currently the Senior Vice President, Group Planning Director at RPA in Santa Monica, where he oversees strategy on Farmers Insurance, Southwest Airlines, La-Z-Boy, AMPM, ARCO, and Apartments.com.