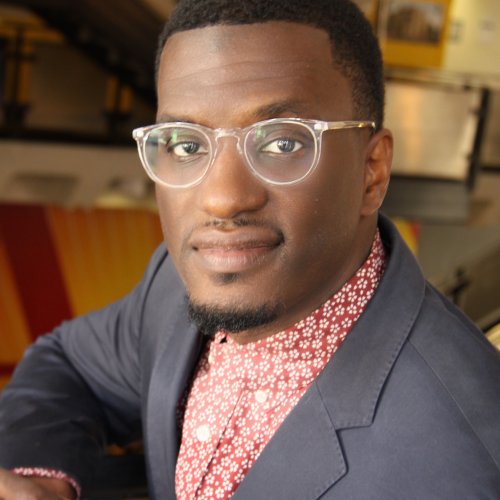 Robeson Taj
Frazier
Associate Professor of Communication; Director of the Institute for Diversity and Empowerment at Annenberg (IDEA); Director of Doctoral Studies

“That’s the problem with history, we like to think it’s a book… [But] it’s memory, & memory is time, emotions, & song." Paul Beatty

Institute for Diversity and Empowerment at Annenberg

Professor Frazier is a cultural historian who explores the arts, political and expressive cultures of the people of the African Diaspora in the United States and elsewhere.  His research examines histories and current-day dynamics of race and gender, cultural traffic and contact, urban culture and life, and popular culture.  As a Black studies and communication scholar trained in the humanities, his interdisciplinary scholarship, pedagogical mission, and intellectual purpose is aimed at facilitating for different communities: 1) the value of a critical approach to culture, communication, and the historical, ontological, and material dimensions of power, resistance, and subjectivity; 2) old and new creative modes of cultural and political intervention. 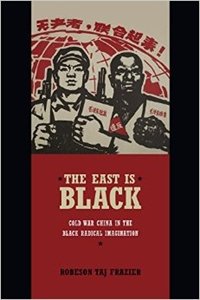 He is the author of The East Is Black: Cold War China in the Black Radical Imagination (Duke University Press, 2014), co-producer of the documentary film The World Is Yours, was on the Scholarship Steering Committee for the audio-visual and traveling art platform Question Bridge: Black Males, and is on the editorial boards for the Journal of Race and Policy and Communication, Culture, & Critique.

Frazier's writings have been published in books including The New Black History: Revisiting the Second Reconstruction (Palgrave Macmillan, 2011), African Americans in Global Affairs (University Press of New England/Northeastern University Press, 2010), and Migrating the Black Body: Visual Culture and the African Diaspora (University of Washington Press, forthcoming); as well as in academic journals and periodicals such as American Quarterly, China Information, Boom: A Journal of California, Socialism & Democracy, The Journal of History and Cultures, The Journal of African American History, Souls: A Critical Journal of Black Politics, Culture and Society, The San Francisco Chronicle, and The Black Arts Quarterly.

* Interview by PULLED TOGETHER

2013 "Diplomacy as Black Cultural Traffic: Debates over Race in the Asian Travels of Adam Clayton Powell and Carl Rowan." The Journal of History and Cultures

2011 "Thunder in the East: China, Exiled Crusaders, and the Unevenness of Black Internationalism." American Quarterly

2011 "The Routes Less Traveled: The Great Transformation of James Boggs."  Souls: A Critical Journal of Black Politics, Culture and Society

2006 "Of saints and rappers -- artist melds old and new." The San Francisco Chronicle

2006 "The Congress of African People: Baraka, Brother Mao, and the Year of ‘74." Souls: A Critical Journal of Black Politics, Culture and Society

COMM 360: The Rhetoric of Los Angeles 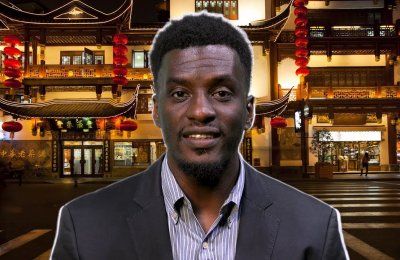