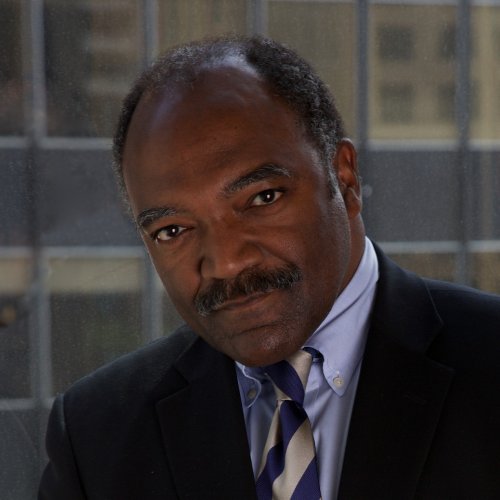 Mark Lloyd is a clinical professor of communication, teaching in both the Communication School and the Journalism School.  He also manages the Consortium on Media Policy Studies summer fellowship program in Washington, DC.  Lloyd is a lawyer, a public policy advocate and an Emmy award-winning journalist.

From 2009-2012 he served as the associate general counsel and chief diversity officer at the Federal Communications Commission, advising the Commission on how to promote diverse participation in the communications field.  Prior to joining the FCC, Mr. Lloyd was the vice president for strategic initiatives at the Leadership Conference on Civil Rights/Education Fund, where, among other duties, he led a national campaign to assist the most vulnerable communities make the successful transition to digital television service.

Previously Mr. Lloyd has been the General Counsel of the Benton Foundation, and an attorney at the DC law firm Dow, Lohnes & Albertson.  Before becoming a communications lawyer, Mr. Lloyd was a broadcast journalist, working for public and commercial radio and television, including work at NBC and CNN.

Mr. Lloyd’s academic career includes two years as a visiting scholar at MIT, and several years as an adjunct professor of public policy at the Georgetown University Public Policy Institute. The author of numerous popular and academic articles and essays, his book Prologue to a Farce, Communication and Democracy in America was published by the University of Illinois Press in 2007. Mr. Lloyd graduated from the University of Michigan-Ann Arbor with a double major in journalism and political science, and from the Georgetown University Law Center.