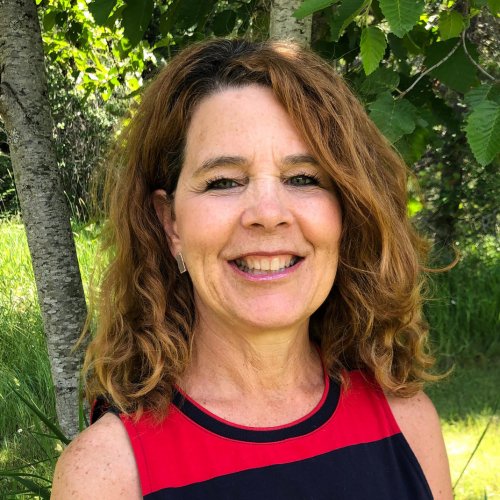 Claudia Keith has held senior communications positions for the past three decades with public institutions focused on higher education and local government, as well as environmental and transportation agencies. She directed public affairs for the California State University system, led communications for the city of Palo Alto and worked as a communications consultant for Metro, Metrolink, and the South Coast Air Quality Management District. She has served as a media spokesperson with state and national press on high-profile issues ranging from labor strikes to leadership changes.

In her roles, Keith has written communications products ranging from press releases to message documents and has worked extensively on content creation and strategy. She is also a published writer and blogger, contributing articles to publications including PRSA’s Strategies and Tactics and PR News. Keith is a graduate of the University of Oregon, where she earned a bachelor’s degree in journalism, and also holds a master’s degree in mass communications from California State University, Northridge.