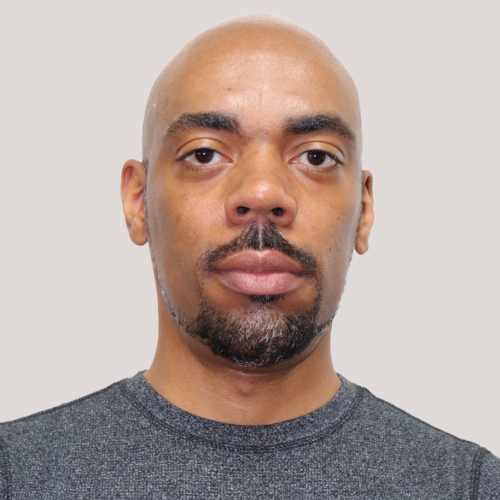 Channing Gerard Joseph is the winner of a Whiting Creative Nonfiction Grant and a Leon Levy Center for Biography Fellowship for his forthcoming book House of Swann: Where Slaves Became Queens (Crown). The highly anticipated work tells the true story of William Dorsey Swann — a formerly enslaved African American man who became the world’s first self-described drag queen, risking his life and livelihood to create a secret world of balls in 1880s Washington, D.C.

In awarding Joseph the Whiting award, the judges wrote: “It is impossible not to be excited about Channing Gerard Joseph’s great feat of historical research. … This is crisp and evocative history that cuts across many different fields of inquiry in order to document a riveting story about the function and flourishing of beauty in marginalized communities. … Joseph complicates and expands our understanding of the history of LGBTQ activism and African American history.”

In addition, he is collaborating on a screen adaptation of the book with Academy Award-winning producer Bruce Cohen and Academy Award-nominated director Lee Daniels.

Joseph is a former staff journalist at The New York Times and Associated Press, and he was the first African American editor-in-chief of San Francisco Weekly. He has reported from Japan, South Africa, and across the United States, and his writing also appears in The International Herald Tribune, The Guardian, The Atlantic, The Nation, Entertainment Weekly, MTV News and many other publications.

In his career, Joseph has broken a number of major stories, including Wikileaks’ 2007 release of secret military documents about the war in Afghanistan. As an editor, he has shaped the reporting of two dozen Pulitzer Prize winners. Prior to joining USC Annenberg’s faculty in 2017, he taught at Oberlin College in 2000 and SUNY Plattsburgh from 2009 to 2010.

The Socialite Who Killed a Nazi with Her Bare Hands and 143 Other Fascinating People Who Died This Past Year: The Best of the New York Times Obituaries, chapter: “Whitney Houston: Soaring Star, Fallen Idol,” co-author (Workman Publishing, 2012).

"The Black Drag Queens Who Fought Before Stonewall," author (OutHistory, 2016).

"On Becoming Black, Becoming White and Being Human: Rachel Dolezal and the Fluidity of Race," author (Truthdig, 2015).

"Fears of racial motive in Oklahoma shooting deaths as 2 are arrested," co-author (The International Herald Tribune, 2012).