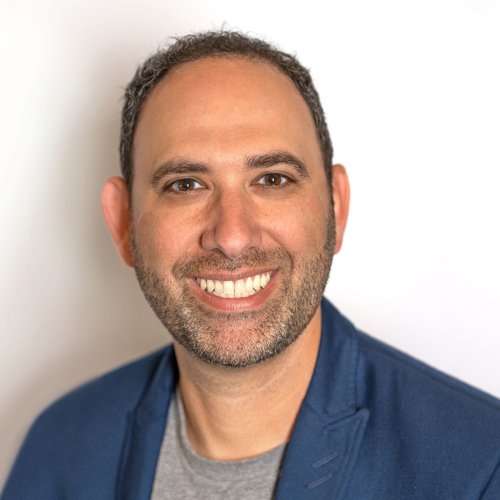 Brian Hirsch is a marketing and communications executive and leader with a diversified background in international and domestic brand marketing, communications, media and sports entertainment. Hirsch is an adjunct lecturer at USC Annenberg, teaching a masters course on the international entertainment marketplace and is also a marketing and strategy consultant in the startup streaming content space.

Hirsch holds an MBA from the UCLA Anderson School of Management and received his BS from The University of Arizona with a double major in marketing and entrepreneurship.