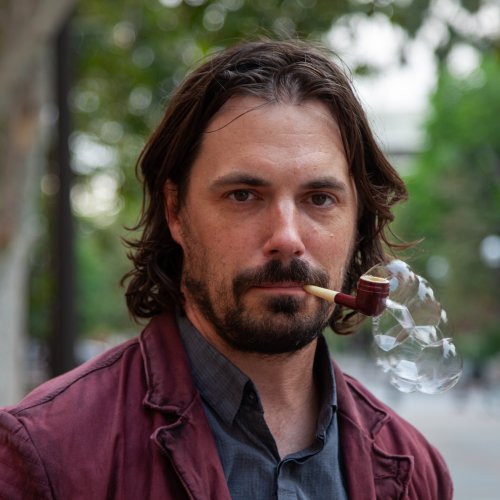 Merkin is an active member of the New Media Council of the Producer’s Guild of America.

He is a frequent speaker on transmedia strategy and production across the world and at professional conferences such as the Toronto International Film Festival, Los Angeles Film Festival, and Sundance Film Festival. He has served as a film expert with USC’s American Film Showcase with the US Department of State traveling to Pakistan and Argentina. His award-winning projects include Cannes Lions, SXSW Interactive Awards and the 2006 Time Person of the Year.

Merkin holds an MS from MIT in transmedia production management, an MBA from HEC-Paris in creative management, and an AB with honors from Rollins College in anthropology and international business. A true believer that interesting storytellers (hopefully) have led interesting lives, Merkin’s previous work experience includes development and production for Sony Pictures Television, training teachers and entrepreneurs in the Peace Corps in Bangladesh, performing improv, and educating students in zoo keeping for Busch Gardens. With some persuasion/necessity he can speak English, French, Spanish, and poor Bengali.