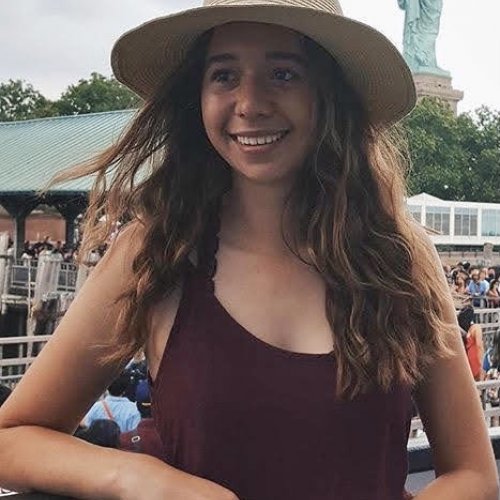 Isabel DeLano's research interests converge on areas of literary studies and feminist theory. Her research mainly focuses on gender violence and literary representations of gender dynamics. Prior to joining USC Annenberg, Isabel graduated from the University of California, Santa Cruz with a BA in Psychology and a BA in Literature. During her time at UCSC, she worked as a Research Assistant on a study investigating the ways in which heterosexual women internalize romantic scripts in media, and how this affects their expectations for and acceptance of certain behaviors in their intimate relationships. Her senior thesis converged on a portion of that study which analyzed the popular Netflix series You for its portrayal of romantic ideals and relationship abuse, with her work focusing specifically on ambivalent sexism in the show.