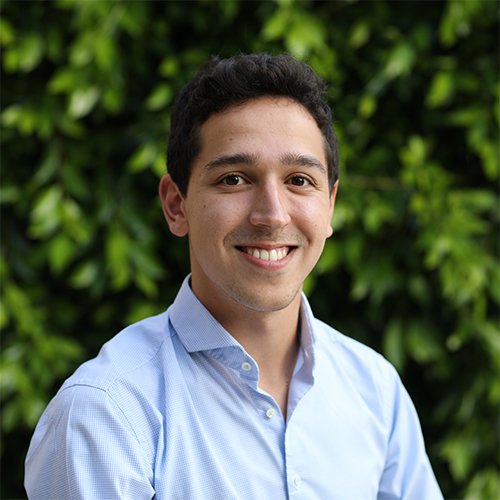 Felix Bartos studies the intersection of the media sector and the political sphere from a comparative perspective, with a particular focus on media ecologies and political systems in Western Europe and the United States. In his research, he analyzes the effects of diverse media and political systems, as well as individual media consumption, on electoral behavior. Further, he is interested in public media systems and their effects on voter education, media literacy, and democratic systems at large.

As a polyglot Swiss citizen and cosmopolite, Felix earned his BA in Media Studies and Economics from the University of Basel, Switzerland, with honors. Later, he completed a dual master’s degree in Global Media and Communication at the London School of Economics (LSE) and USC Annenberg, where he received the prestigious Roger Silverstone Fellowship for his potential in the field of communication. Outside of his academic career, Felix has worked in broadcast news, online journalism, and nonprofit management.